Paving Your Road to Success

The landscape of public policy is complex and difficult to navigate alone. To maximize your chances of success, you need nothing short of expert guidance. You need people who can get things done. You need the people of Attore & Associates.

From Issue to Implementation

We provide a diverse range of services to successfully accomplish
your public affairs, public policy, and political goals.

Throughout my four-year tenure as president of the California Teachers Association (2011-2015), I relied on Don's counsel. His ability to see the big picture, to connect the political dynamics of a situation to a realistic appraisal of what's possible, was always ethical and born out of his desire to help build more effective, productive relationships. He's a consensus builder, and he knows how to bring the right people together to get things done.   Dean E Vogel Past president
California Teachers Association 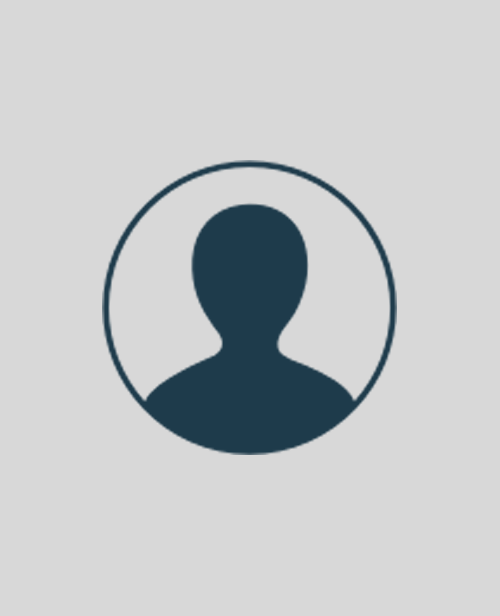 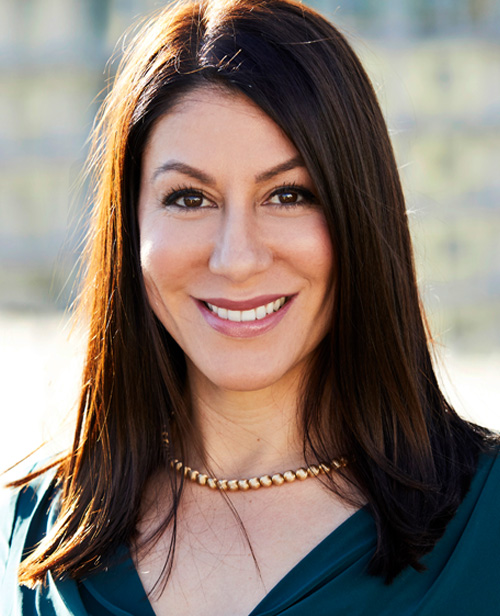 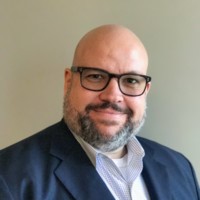 John M. Edmond has more than 20 years of senior-level professional experience in both the public and private sector assisting clients in political campaigns. He has a strong background in public affairs, regulatory issues, policy development, banking and land use approvals. John has represented corporations, trade associations, nonprofit organizations and public agencies before federal, state and local governments.

Before starting his own firm, John was the Sr. Vice President at Mercury Public Affairs; a top global lobbying firm. John’s focus includes candidates, political action committees, issue-based initiatives and strategic community relations. He has a background in the financial services sector. He has worked for a Fortune 500 bank, where he managed ultra-high-net-worth individuals and companies’ assets. His experience includes investment banking, home finance and business development.

Alex Cannarella serves as the Vice President at Edmond Group where she handles operations, research, and manages the team.

Before joining Edmond Group, Alex worked in San Francisco at a local lobbying firm doing campaign and political strategy for local labor unions and raising funds for a portfolio of federal and state political candidates throughout California. Previously, Alex has worked in San Francisco doing political and media consulting, on the finances team for the U.S. Senator Jeff Merkley and in the office of Congressman Earl Blumenauer in Washington, D.C.

Drop Us A Line